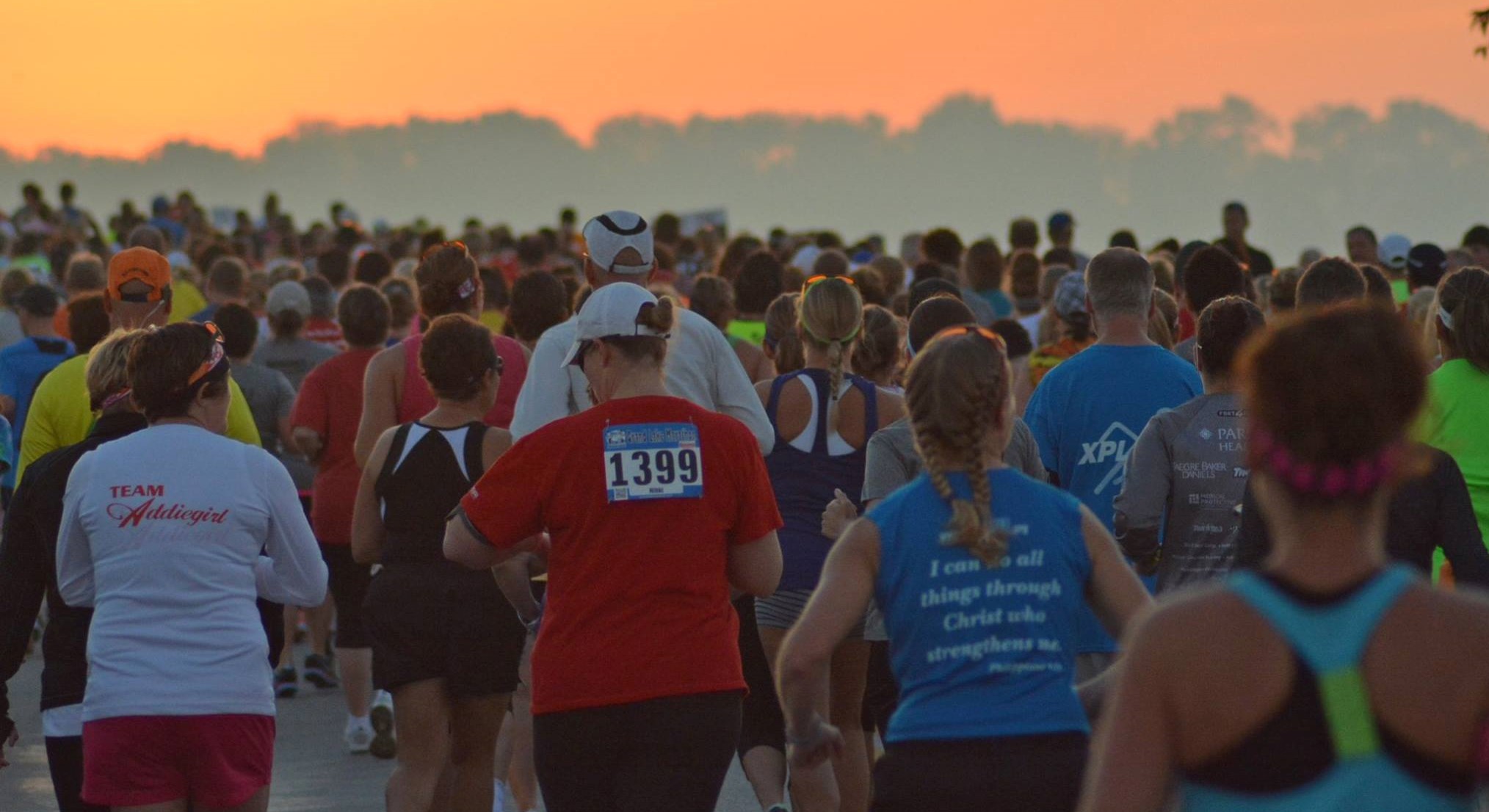 Concert by the Columbus Maennerchor and Damenchor 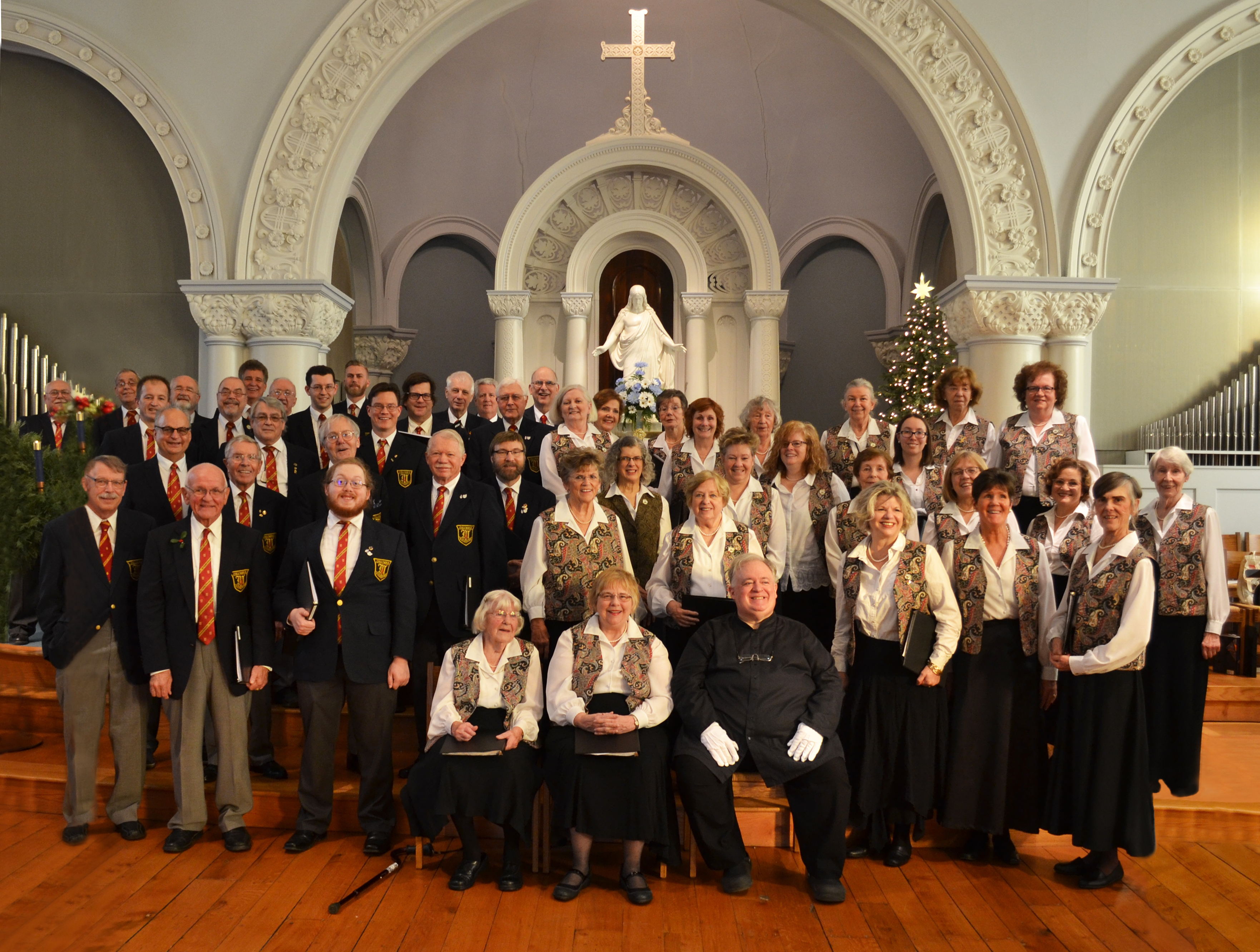 The 2019 Celebration committee will present a concert by the Columbus Maennerchor and Damenchor on Sunday, June 16, at 2 pm at the First Church of New Knoxville, 200 West Bremen Street, New Knoxville.   The event is free and open to the public. Doors open at 1 pm.  As an additional component of the visit, Botkins native and former New Knoxville German teacher Steve Maurer will provide special music for the 9 am service at First Church on the morning of the concert.

A tribute to Neil Armstrong’s German heritage, the concert is entitled “Apollo, I Hear Your Call.”  It will feature German and American songs, with space being the central theme.

The story of Neil Armstrong’s German heritage is woven into the fabric of the millions of  German immigrants who came to the United States in the mid-19th century.  In Armstrong’s case, however, he shares the ancestry of many who live in and around New Knoxville, whose ancestors immigrated from Ladbergen (northwest Germany) to settle specifically in and near this Auglaize County village. As Armstrong’s biographer James Hansen explains, Armstrong’s great-grandfather Frederick Wilhelm Kotter sailed into Baltimore in October 1864.  Frederick’s father had sold part of his farm, located outside Ladbergen, to pay for his son’s passage to the United States.  His first wife having died, Frederick Kotter married again, to Maria Martha Katterheinrich, a first generation American.  Anglicizing their last name to Katter, Frederick and Maria had six sons and one daughter,  Caroline Katter Engel Korspeter.  She would become mother to Viola Armstrong, mother to Neil.

States 2019 Committee co-chair Rachel Barber,  “We are so pleased that the Columbus Maennerchor and Damenchoir will help us highlight Neil Armstrong’s ancestral connection to Germany, and pleased that their entire concert will reflect our anniversary themes. We can think of no better place to host this concert than First Church, founded as it was by New Knoxville’s earliest settlers from Ladbergen.  We’re confident that this will be an enjoyable afternoon for all.”

About the Columbus Maennerchor

Born of humble beginnings, the Maennerchor (men’s chorus) has stood the test of time. Through prosperity and adversity, war and peace, the choir members have hung together with unified purpose: to advance the knowledge of German culture, language, and song.  What began as  a dozen immigrants huddled around six candles on a blustery October night in 1848 has flourished as an organization where folks from all walks of life can come together to raise a glass and their collective voices, to honor the beautiful songs of the old country and of the new.  The Columbus Maennerchor has always striven to live up to its motto, “Harmony—in song and in life—holds us together.”   For more information about the Maennerchor, visit maennerchor.com.

About the 2019 Celebration Committee

The 2019 Committee’s mission is to develop and implement public programs, events, and legacy efforts that reflect the many themes associated with the 50th anniversary of the Apollo 11 moon walk, and to ensure that Wapakoneta and Auglaize County are at the forefront of this worldwide commemoration.

For more information about this or other anniversary events, please visit firstonthemoon.org or the First on the Moon Facebook page, or contact Barber, wallpaperproject@bright.net.