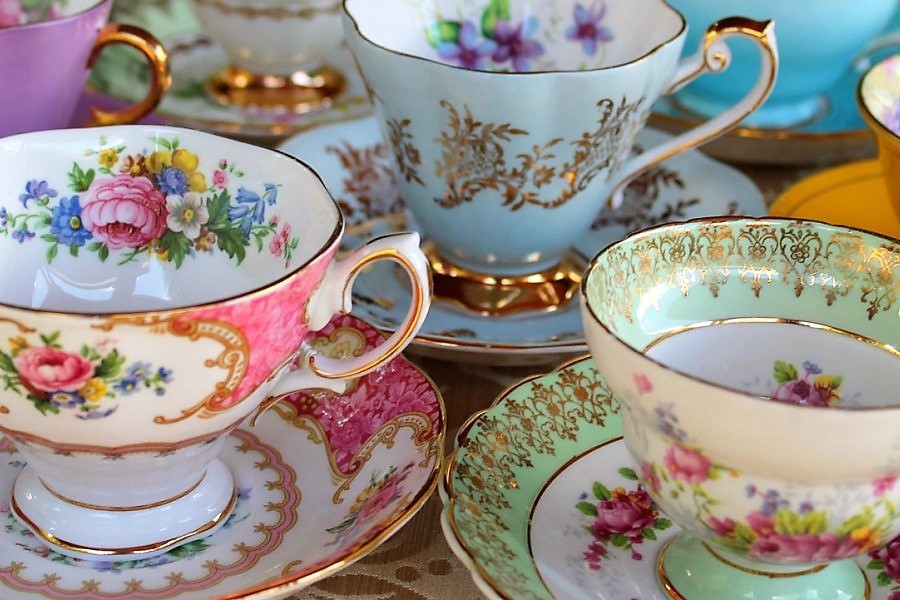 The Auglaize County Historical Society will host AN AFTERNOON TEA on Saturday, October 26, from 2 to 4 pm, in the lounge of the First United Methodist Church, Hamilton and Glynwood Roads, Wapakoneta. Doors open at 1:30 pm., with serving to begin promptly at 2. Reservations are required.

Attendees will enjoy a variety of sweet and savory delights, as well as an assortment of teas.An expert will guide those present in the protocol associated with a traditional afternoon tea. Attendees are encouraged to wear their favorite tea party attire, including hats. Organizers have also arranged opportunities for period photographs.

The event is being held in conjunction with the Downton Abbey movie, which premiered on September 20, and which grossed more than $31 million in its opening weekend. The film, based upon the successful PBS television series, follows the excitement at Downton Abbey that ensues after the Royal Family announces an upcoming visit.

States Historical Society administrator Rachel Barber, “We know that many local residents are big fans of the television series and have anxiously awaited the movie. We wanted to provide a taste of British nobility right here in Auglaize County.”

The event is being steered by Historical Society volunteers Cindy Colaprete, Shirley James, and Charlene Trout. Colaprete even contacted the production company for Downtown Abbey, securing official posters and other mementos of the film that will serve as door prizes at the October 26th tea.

Tickets are $20 per person, and are available from ImageMasters and Casa Chic, both in downtown Wapakoneta, or the Historical Society, auglaizecountyhistory@bright.net or 419/738-9328. The deadline for reservations is Tuesday, October 22, or until the event is sold out.

Founded in 1963, the Auglaize County Historical Society collects, preserves, interprets, and shares the history of Auglaize County, enriching lives by connecting people and communities to the past and to each other.