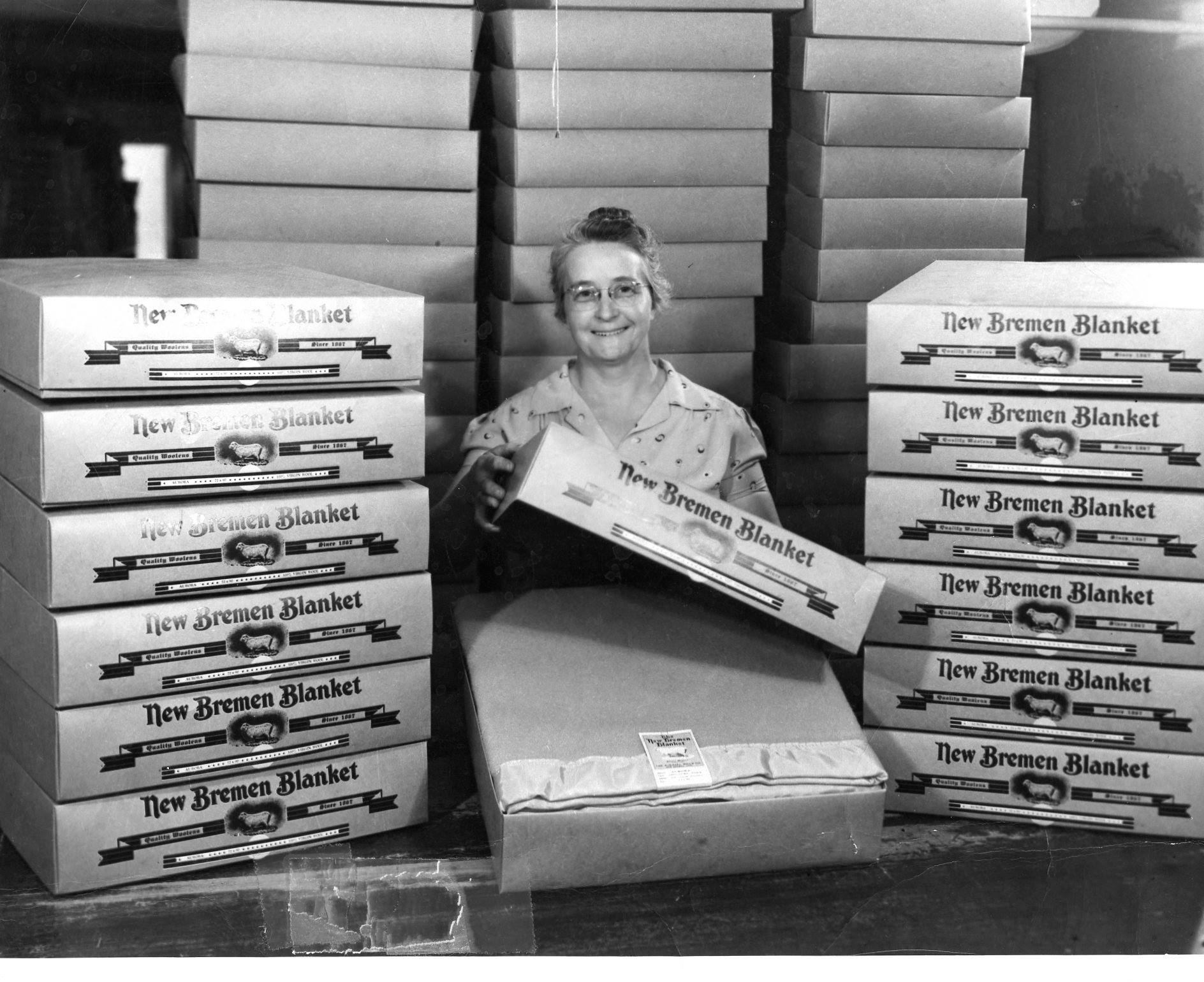 In the early days of the Miami and Erie Canal in New Bremen, what was later referred to as the “Thompson House” was the lockkeeper’s house and New Bremen’s major overnight lodging establishment. It was the job of the lockkeeper to keep canal boat traffic moving through the lock. The original lockkeeper’s house stood on the west bank of lock one until April 1968 when it was destroyed in a practice session for the New Bremen and other area Fire Departments. The foundation of the house was uncovered during the renovation of Lock One in 2006. The Village of New Bremen, MECCA, Chamber of Commerce and the New Bremen Historic Association combined efforts to reconstruct a Lockkeeper’s House on the same site as the old one.